After recently involving myself in the 3DO emulator 4DO I started looking over miscellaneous 3DO forums. Over at the Arcade-Museum.com forum I came across a post by willkaotix of klov who had the 3DO based arcade game Shootout At Old Tucson and had desoldered the ROM with an interest to get it dumped. This was back on 2015-10-18. Having not seen a conclusion to the thread nor the ROM floating in the wild I reached out to willkaotix.

willkaotix got back to me and having realized he had the ability to dump the ROM himself he did so… and here it is: 3do_arcade_saot_rom.zip

I’ve added support for the ROM in LibRetro’s 4DO core. This enables the loading,  (see below), of the publicly available dumped 3DO arcade games: Shootout At Old Tucson and Orbatak. The reason these games are not currently playable is due to these arcade games using custom controllers but there is an effort to reverse engineer them. It was/is possible to use the patched FZ-10 BIOS as well to boot these but for completeness it is nice to have this dumped finally.

Things of note: the BIOS is half the size of retail units. It has no attract mode. Retail games will not boot when using it.

Enjoy! And thank you willkaotix. 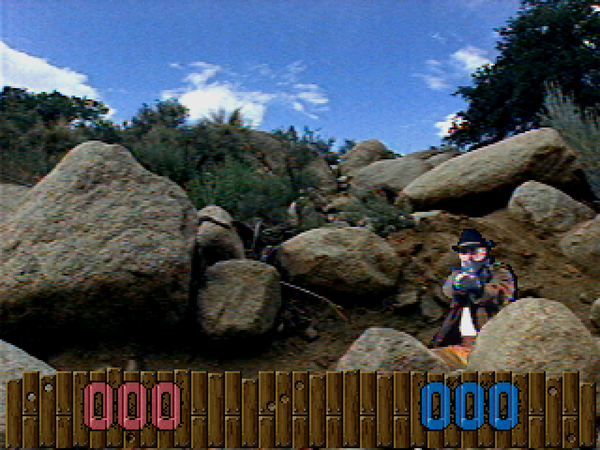 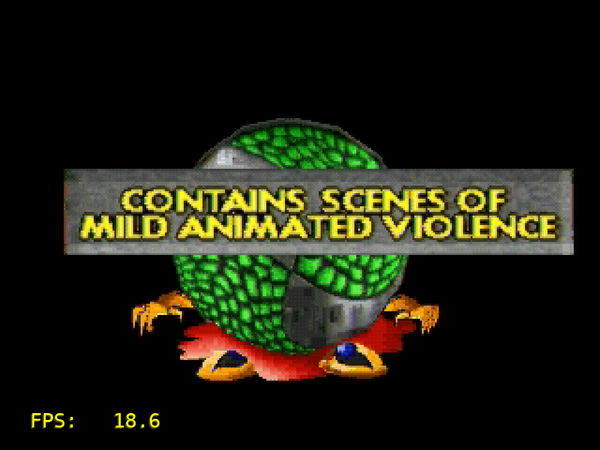 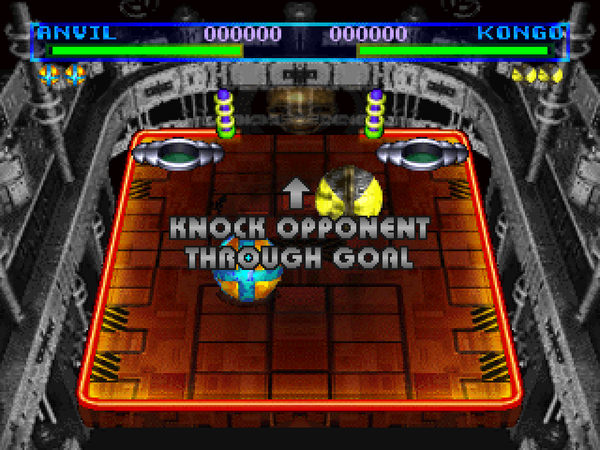 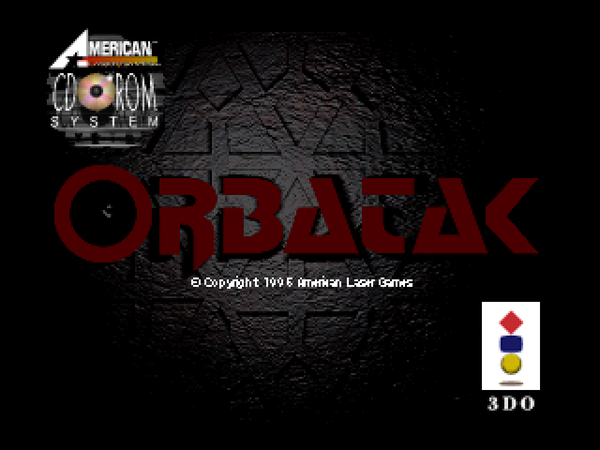 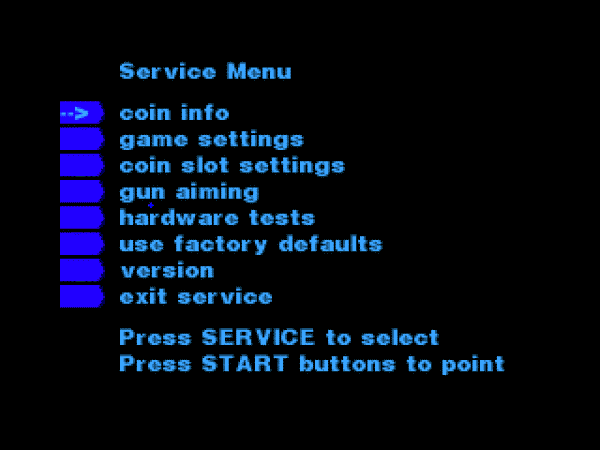 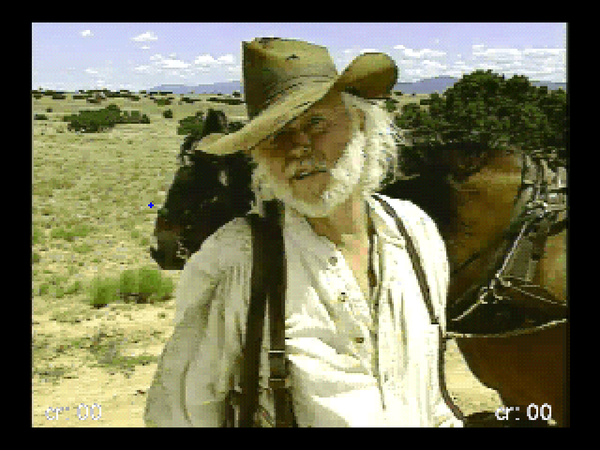 UPDATE (2018-06-18): I’ve pushed an update to 4DO to enable support for the 3DO mouse an initial support for lightguns. While I may need to create separate lightgun devices in the future to distinguish between retail and arcade… it looks like at least SAOT used an extended version of the retail lightgun protocol. While you can’t use the mouse to control where you’ll shoot you can use the different buttons to add coins, shoot, or enter the service menu.

UPDATE (2018-06-28): Lightgun/Gamegun support is available now for both retail and ALG games (though ALG games come up as 2nd player). Tested Mad Dog 2 and that worked as well. Next is to investigate Orbatak’s input.